Ale was a member of the media collective Comisión audiovisual Barcelona – 15Mbcn, established during the 15M movement in Spain. His video and sound art is designed to increase consciousness and expose the corruption and injustice he perceives in Spain. The work exhibited deals with subjects including mass tourism, old age, a general strike and the Spanish king’s notorious recent trip to Africa.

This is Ale’s second year in London. In his

least, communicate and open a dialogue with people.’ 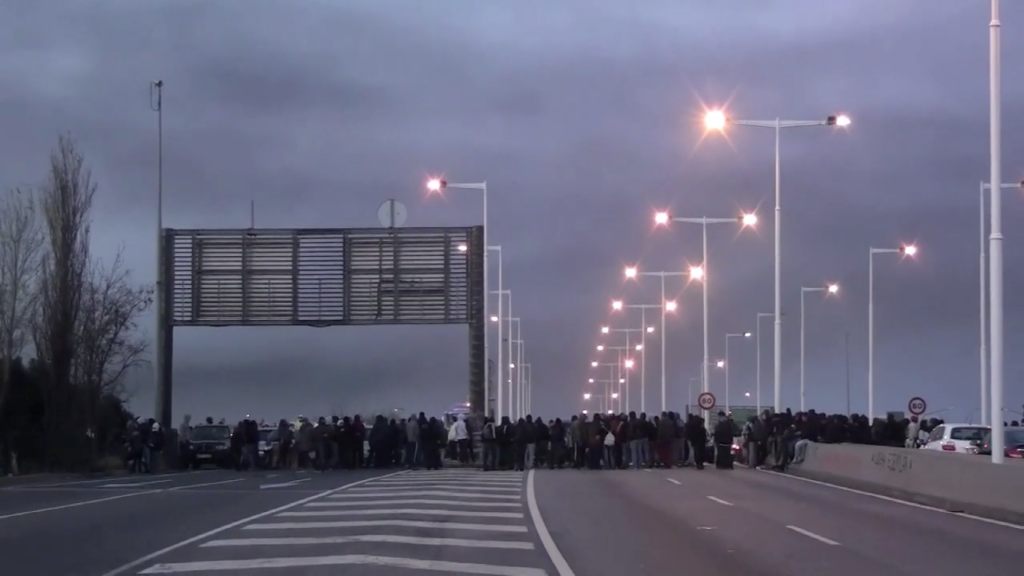