During this spring, we run a pilot project at Centrepoint  to develop animation workshops to help to create an anonymous and creative space for young people to express their views and raise awareness about immigration and refugee matters. We visited seven services in London, facilitating a pilot workshop where we recorded young people’s opinions using the […] 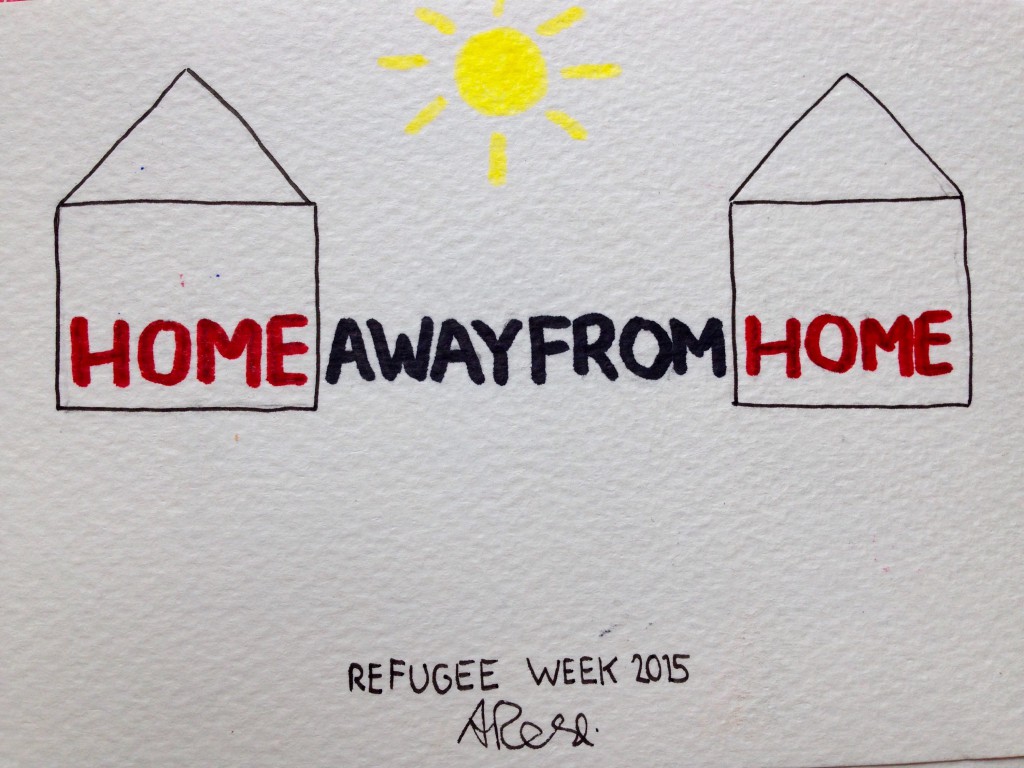 Imagine that thousands of people could read this postcard, what would be your message to the world? Alongside the video, we prepared a workshop for Centrepoint’s young people to depict what they think about refugees and immigration on postcards.   Workshop leader: Maria González Where: Centrepoint – Refugee Week When: 19th June 2015 Participants: 13     […] 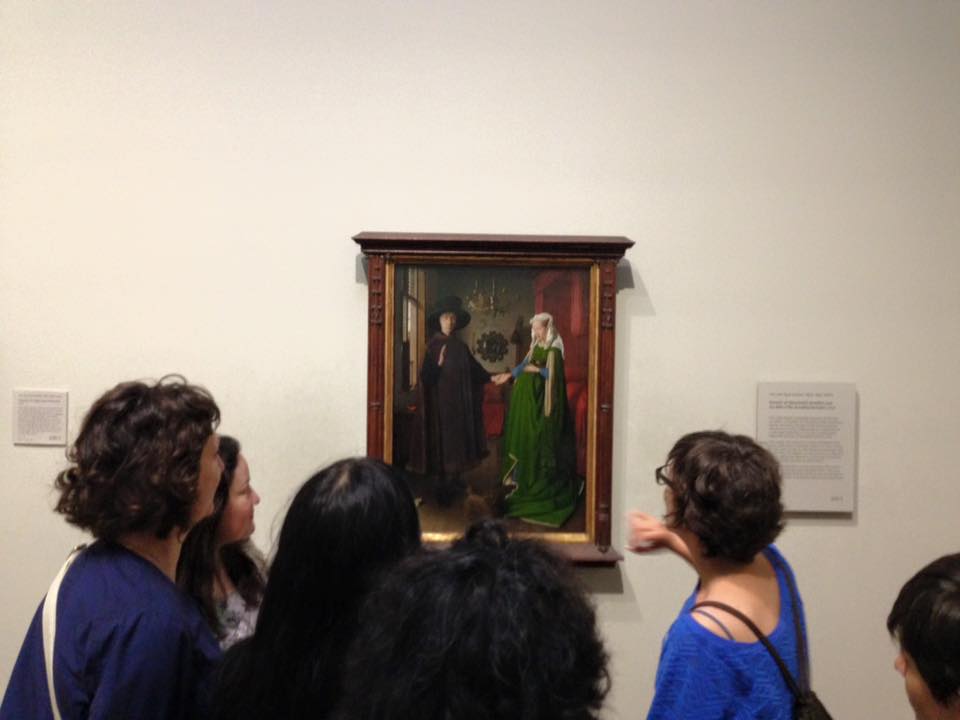 Workshop leader: María González and Sara López Where: National Gallery When: 6th June 2015 Participants: 5 Description: We led the ‘Women at the National Gallery’ visit for the group of volunteers in LAWRS for the Volunteers Week. We had an interesting discussion about women’s roles in the society nowadays. Outcomes and Impact: Testimonies:

Call Out for Artist using the written word

Call Out for Artist | Lon-art Collaborative Community Exhibition at Oxford House Application Deadline: 5th May Lon-art, a non-profit art education organisation that works with the local community in East London, will be undertaking its third exhibition project, Now and Then, Here and There, in October/November at Oxford House in Bethnal Green. We are looking […]

Workshop leader: Maria González Where: National Gallery When: 11th April 2015 Participants: 10 Description: The visit to the National Gallery is one of our classics now. It is a very special tour, during which we analise the role women have had throughout the History of Art – a story made by and for men. Even […] 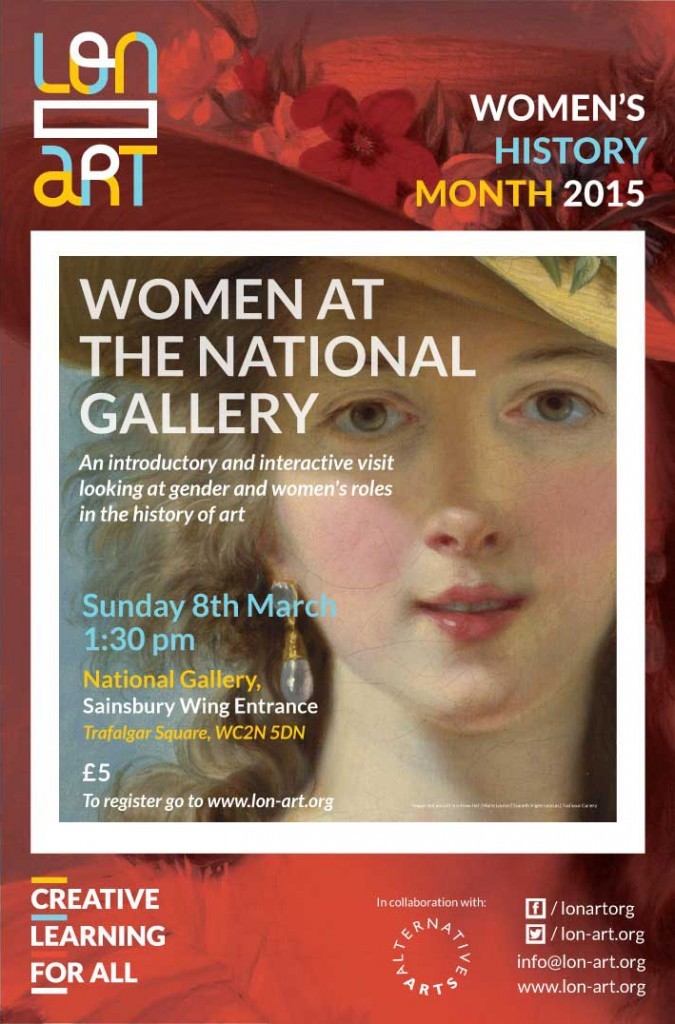 Workshop leader: Andrea Giráldez Where: Oxford House When: 29th January 2015 Participants: 23 Description: Lead by Andrea and after having identified their goals for 2015, participants could set up an action plan in order to make their dreams achievable. Following Andrea’s tips, we learnt that not only it is vital to have dreams and plans, […] 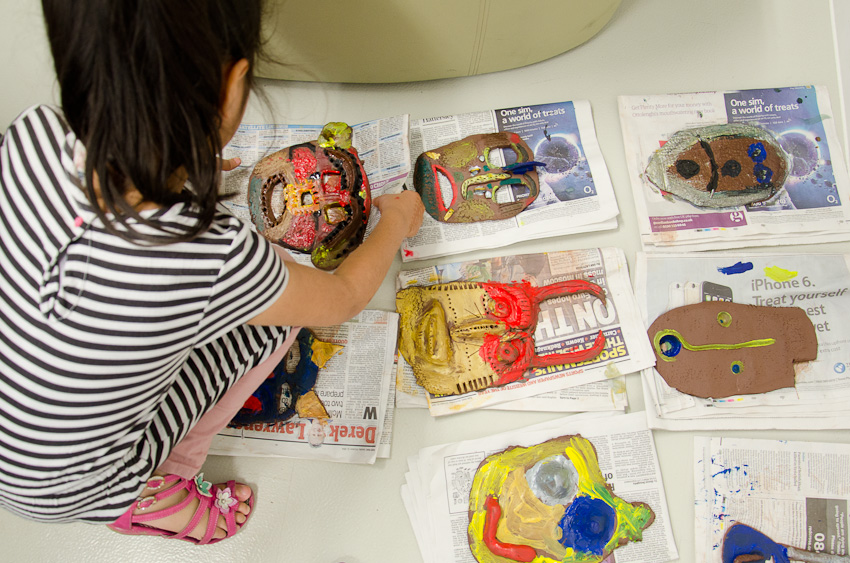 African masks were given an East London facelift on Saturday when kids from the community came to Lon-art’s fun-filled class celebrating Black History Month. The all-day event, which included film screenings, a talk on African masquerades and plenty of messy mask-making, was packed with children and adults across two floors of the Idea Store at […] 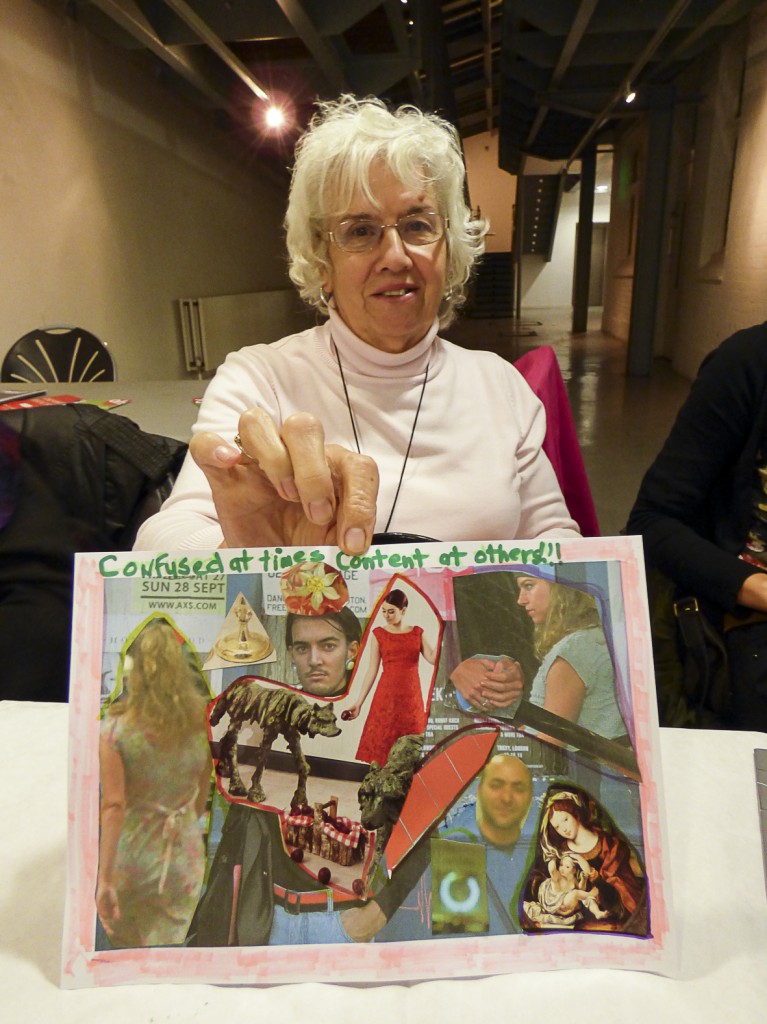 Last Wednesday we held our workshop on ‘Deconstructing Gender’. Cristina Cuevas opened the workshop with the question ‘What is gender?’ then we started the debate using two videos as a starting point:      – Break Free: https://www.youtube.com/watch?v=EFjsSSDLl8w      – Like a girl: https://www.youtube.com/watch?v=XjJQBjWYDTs Among the participants were women of different backgrounds and ages, adding to the richness of the workshop. After […]

We have been celebrating Black History Month in schools in East London. We held two workshops focusing on masks and masquerades. -The African Art of Recycling: Tradition and modernity We explored the work of contemporary artist Romauld Hazoume (Republic of Benin). -Bamana puppets from Mali Storytelling The art of Malian puppet theatre, called Sogo bo […]