Women at the National Gallery in Spanish

Intro: We run this visit in Spanish for la Asamblea de Mujeres (Spanish Women’s Assembly) in London. Workshop leaders Sara López and María González Where National Gallery When 16 October 2016 Participants 24 Spanish Speakers Description Have you ever wondered why so many of the images of women that we see in museums are nudes? […] 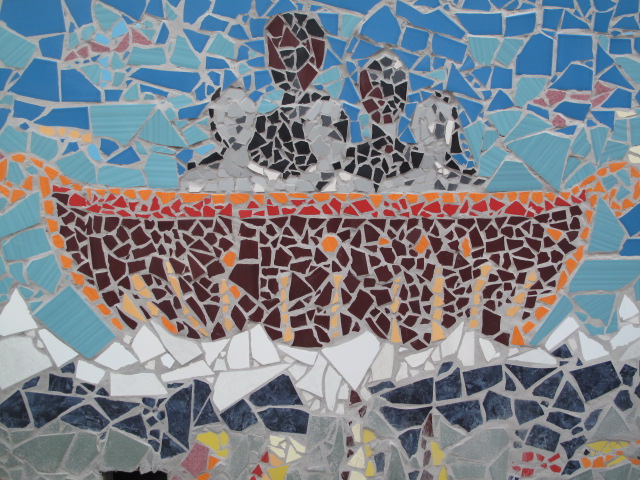 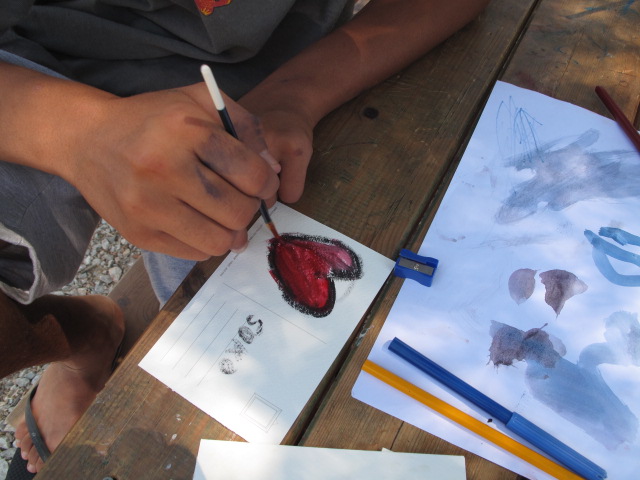 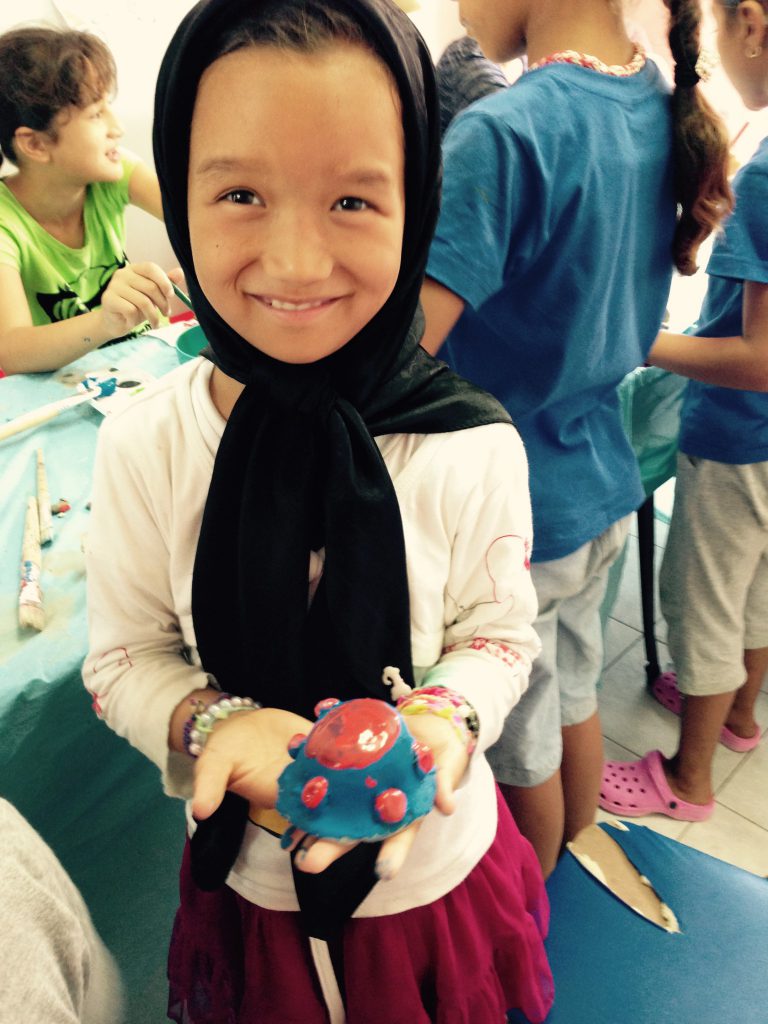 We run a three days ceramics workshop in the Women center at Kara Tepe Refugee Camp. We made pinching pots, painted them and the girls also designed beautiful jewellery made out of clay. This workshop has been sponsored by Action Aid NGO. We can not wait to come back and carry on with more art […]

The beginning of the festival is getting closer and closer and our workshops are almost designed. We introduce you today to the Symbiosis Babel Prayer Flags. This workshop has been inspired by the Buddhist prayer flags, which are traditionally used to promote peace, wisdom, compassion, and strength. For our own Babel prayer flags, participants will write […]

“As a child in Japan, I used to go to a temple and write out a wish on a piece of thin paper and tie it around the branch of a tree. Trees in temple courtyards were always filled with people’s wish knots, which looked like white flowers blossoming from afar.” Yoko Ono: “All My Works […] 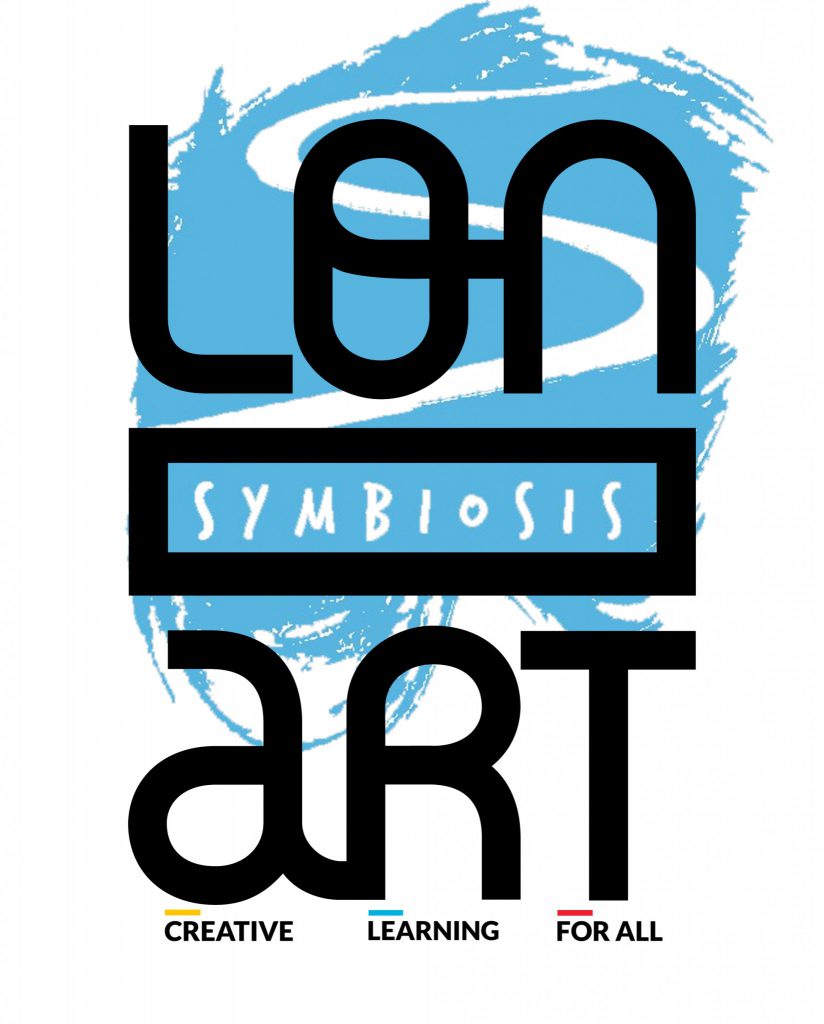 As Symbiosis Arts Festival Lesvos is such an special event, we have given our logo a symbiotic look to up to scratch. We hope you like it!