Who made our Social Exhibition happen?

Anaïs Abbot and Miguel Alda live in London and are teachers of Spanish. Their literary work is gnostic by nature, centring on the creation of possible alternative worlds to the capitalist one, with decisive touches of pseudo-science, occultism, magic and esotericism. In El Salón de los Rechazados Españoles, they are presenting their novel La revolución […]

Viveka describes London as a place ‘where two forces coexist in balance; this is the place where trends are born, an epicentre of constant fashion movement and renewal, but on the other hand, it is a place in which one can feel the fleeting character of existence thanks to exhibitions such as Death at the […] 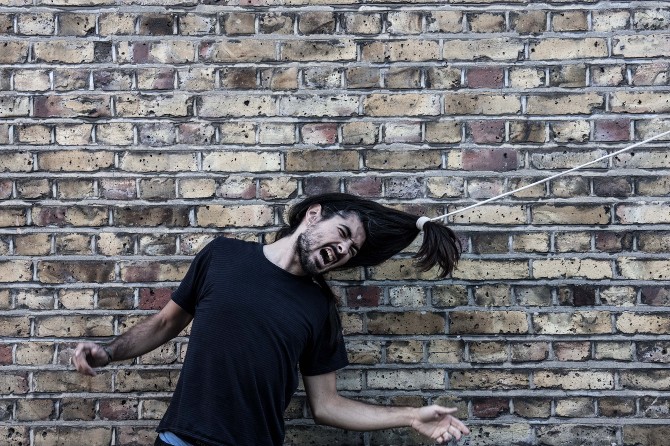 Ale was a member of the media collective Comisión audiovisual Barcelona – 15Mbcn, established during the 15M movement in Spain. His video and sound art is designed to increase consciousness and expose the corruption and injustice he perceives in Spain. The work exhibited deals with subjects including mass tourism, old age, a general strike and […] 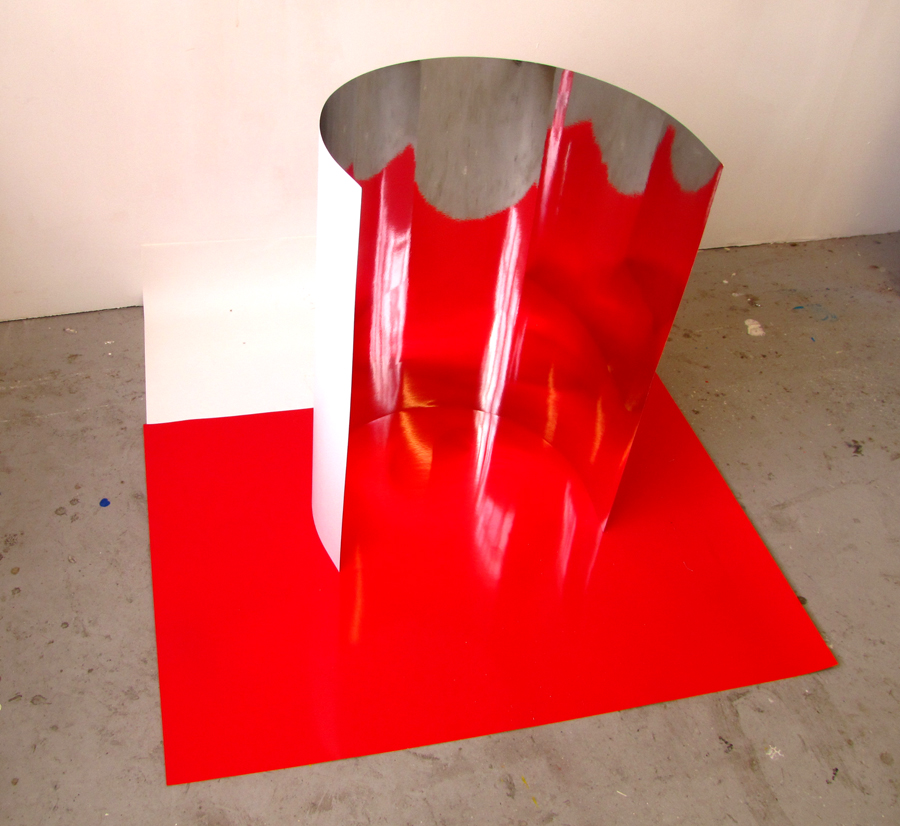 With Africa, José reminds us of the proximity to Spain of the world’s ‘biggest and richest continent.’. He created the sculpture to depict issues of emigration and exportation, exploitation by the West, trade, poverty, richness, commodities and fragility, as well as ‘transformations of materials and balance.’ Bird in Space is a representation of Brancusi’s 1928 […]

Anahí aims ‘to induce different states of mind in the viewer’ through abstraction and choice of materials, textures and colours. She employs unusual materials, such as sands of different thicknesses, pigments and fabrics of varied textures. She explains that in these pictures, ‘matter is no longer seen as a means to represent an idea, but […]

‘The collapse of the financial system that supported the construction industry in Spain has left thousands of buildings ‘paralysed’: half-completed in some cases, vacant in others. New residential areas that have only just popped up are already ghost towns. Even within urban areas, it is easy to find abandoned plots as a result of the […]

María integrates surreal, supernatural and fantasy elements into her artwork. María created La Caída specifically for the Salon of Spanish Rejects, inspired by the concept of the exhibition. For her, La Caída represents ‘the things we have lost through emigrating: leaving our families and friends behind, losing our identities and having to start again.’ The […]

Esther’s photography is inspired by cities and urban landscapes. The triptych, taken in Paris, is influenced by montage cinematography, with unconnected images (here shot in different places) being connected and given a narrative by the viewer. Cristo was taken in Esther’s home city of Madrid, while New Museum was taken in New York. Esther explains […]