No photos, drawings or sculptures now. It is time for some literature with

Anaïs and Miguel live in London where they work as Spanish teachers. As writers, their artwork focuses on new worlds that offer an alternative to the capitalist world we live in. 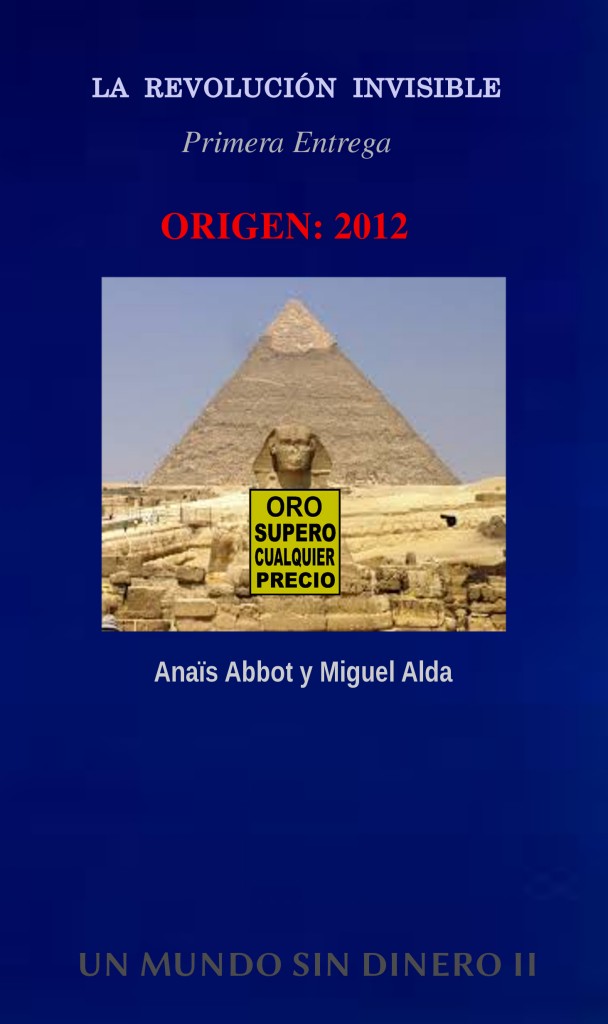