My Journey to Freedom

We live in a time where walls keep being built and boarders keep being closer. It is odd how, when it comes to money and goods, countries are always willing to come up with agreements to make trade easier. However, when it comes to people we are growing more and more reluctant to allow freedom […] 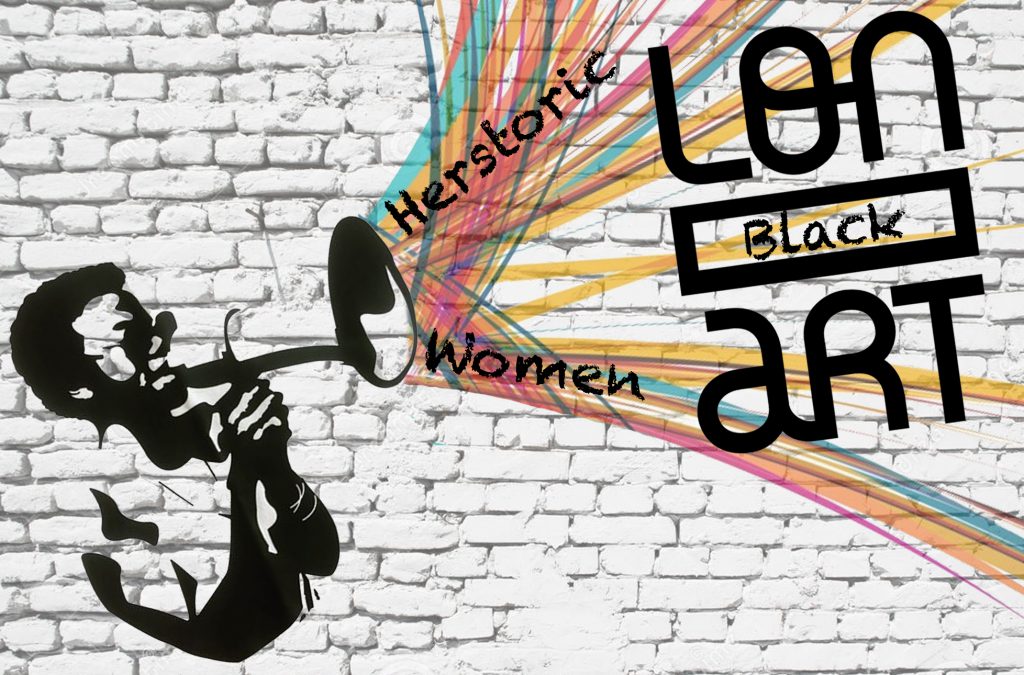 With the girls Sin Fronteras in the National Gallery

Today we led a visit for Sin Fronteras, a group of young Latin American women aged between 14-15 years old, during which we discussed about women roles in society and the arts. We also made comparisons between how women were represented throughout art history and how they are shown in today’s ads. Unfortunately, things have not […]

Women at the National Gallery

Yesterday we took to the National Gallery an eclectic group of women both Spanish and English speakers. These different backgrounds gave a diverse insight about women’s roles in society and in the history of art. Many thanks for sharing with us your points of view and experiences. Workshop leaders Maria González Sara López Where: National […]

During this spring, we run a pilot project at Centrepoint  to develop animation workshops to help to create an anonymous and creative space for young people to express their views and raise awareness about immigration and refugee matters. We visited seven services in London, facilitating a pilot workshop where we recorded young people’s opinions using the […]